What Exactly is the Government Hiding at Area 51?

We had so much fun writing about the moon landing conspiracy theory last week that the decision to keep going was a pretty easy one. How can we tease conspiracy theories without talking about Area 51? It has aliens. It has high-powered military aircrafts. It might even have a crashed alien spaceship. If you give into your imagination, the possibilities seem endless.

What is Area 51? If you look at the satellite view in Google maps, it just seems like an abandoned airport in the middle of the Nevada desert. The government has a well-known airbase nearby called Nellis Air Force Base. Don’t forget that alien spacecraft that crashed right down the road in Roswell, NM. Where do you think the ideas for the Stealth Bomber and Fighter came from? Humans?

Our favorite part of this conspiracy theory is that scientists and engineers gained this treasure trove of knowledge from alien spacecraft. Even Hollywood got in on the act with Will Smith and Independence Day. If Hollywood says it’s possible, it’s possible. Everything out of Hollywood is supposed to be rooted in truth, right?

The exact date of Area 51’s founding is still a mystery to the public. We’re sure the government knows, and it’s highly unlikely any real details will be shared with the public considering its existence isn’t even acknowledged. After the end of World War 2, when it was clear that Stalin wasn’t going to our BFF anymore, our military and intelligence communities collaborated on new ideas for air reconnaissance. We still had enemies in the world.

The U-2 program was born out of this. Long-range aerial reconnaissance was the future in the 1950’s. Area 51 was the home for test flights. It was shrouded in secrecy for obvious reasons. We had spies in our country trying to discover our most sensitive military secrets. If those details made it our enemies, our forces would be defeated on the battlefield.

Airplanes like the CIA’s A-12 recon was developed at Area 51. This plane is the precursor to one of our favorites, the SR-71 Blackbird. Of course, it was inspired by aliens. It’s way too cool to be an original human idea.

We didn’t stop at the SR-71. There were many other weapons platforms that were engineered and tested at Area 51. Again, the secrecy surrounding this isolated base is obvious, isn’t it? We suppose it’s plausible that there’s more to Area 51 than what we can read about on the Internet. 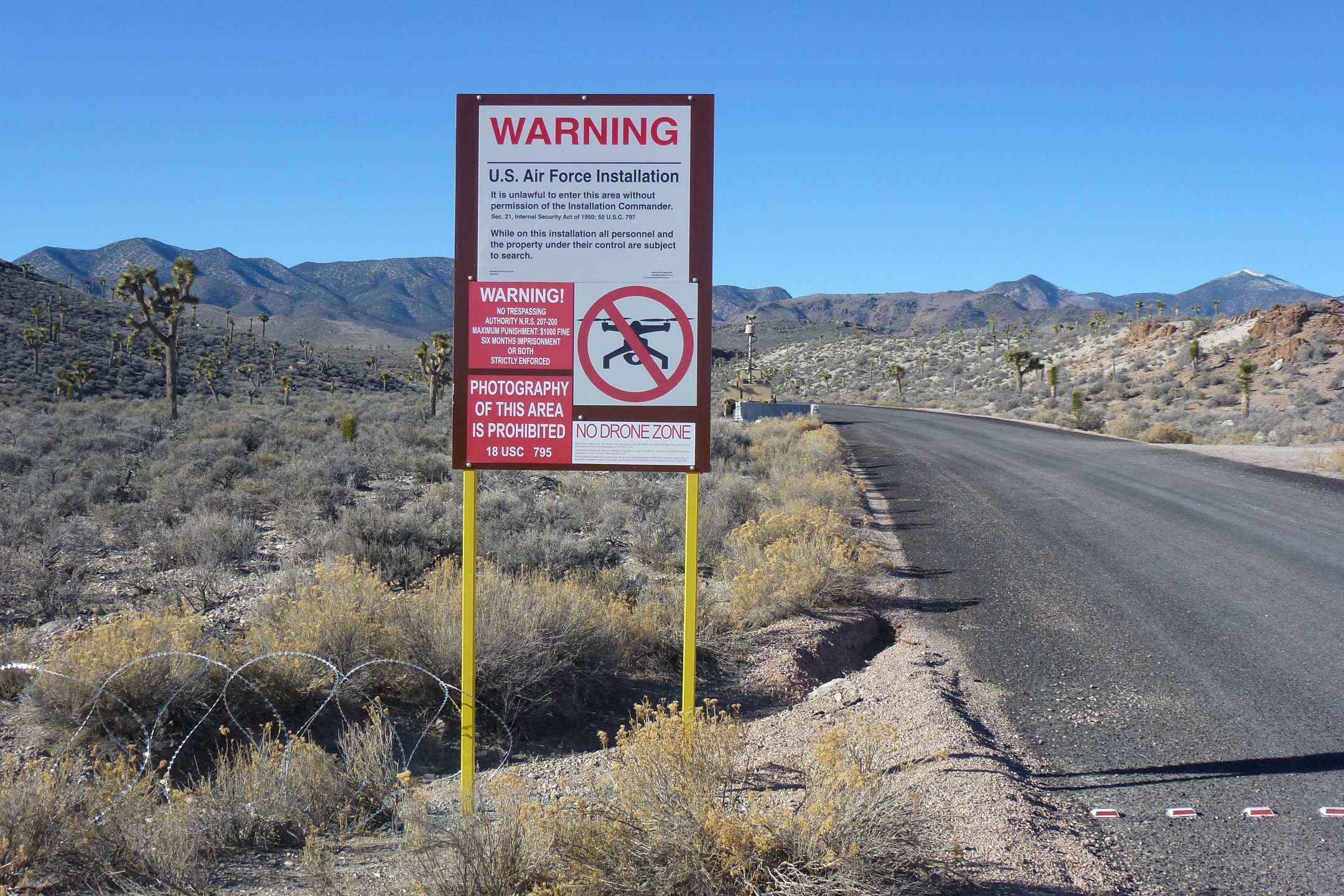 That said, we can’t bring ourselves to agree with the conspiracy theory that says the government is hiding alien bodies and spacecraft from Roswell. We just don’t buy into the idea that all the truly impressive bombers and fighters in the Air Force were just reverse engineered from alien technology.

Are we alone in the universe? Did aliens crash on Earth decades ago? We at Covert Concepts don’t have those answers. We just wish the Air Force would stop hanging up on us when we ask if we can fly a Stealth Bomber.