Does Your Vote Count in the Secret Shadow Government of the Illuminati?

How would you feel if we told you that the government you freely elected isn’t really in charge? It’s all a front. Our elected officials in the United States, and the rest of the world for that matter, are controlled by a secret shadow government. This mysterious cabal of corporations, billionaires, and high-level military officers are really the ones calling the shots. Crazy, right?

Not if you believe in the Illuminati, it’s not. This week, we’re continuing our journey through conspiracy theories to look at one of the more far-fetched ones out there. One that says a small, very influential, very exclusive group of power brokers dictate which countries go to war, and when. They dictate the world markets. They manipulate currency at their will. The exploit every country’s natural resources. They decide who will be the president or prime minister. 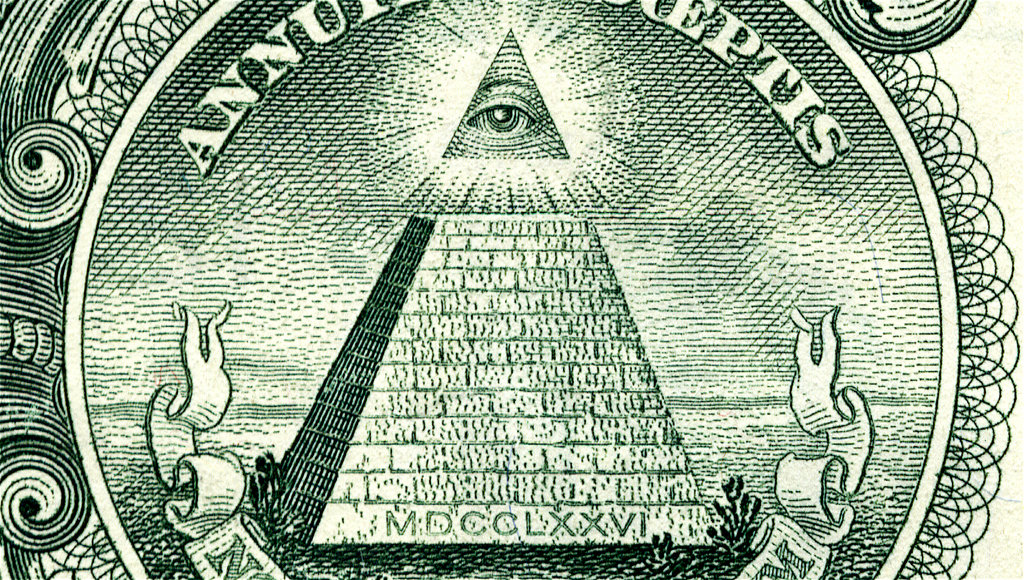 We’d like to know where to apply for that job. It sounds ridiculous, but people believe it. As with most conspiracy theories, there usually is a grain of truth that starts it. In this case, a group called the Bavarian Illuminati existed between 1776 and 1785. It did have as a core purpose a desire to influence politics and government actions. Were they successful? That’s debatable. You can do a quick Google search and find arguments saying they were successful. You can also find arguments that they are a failure, and the only success they had was baseless reputation.

The Illuminati disappeared from history, or did they? Perhaps the group was so successful that they just went underground and pulled the levers of society. Perhaps they reached their goals of monumental influence out in the open, that they no longer had to exist in the public eye. This is where the conspiracy theorists go to work.

Of course, Hollywood plays a roll in this too. They always do. Tom Hanks is a great actor. There’s no doubt about that. He starred in a sequel to The Da Vinci Code called Angles and Demons where the Illuminati were trying to influence who would be the Bishop of Rome. They stole the so-called “God particle” from a collider and threatened to release a black hole in the middle of Rome. It’s a movie, folks. 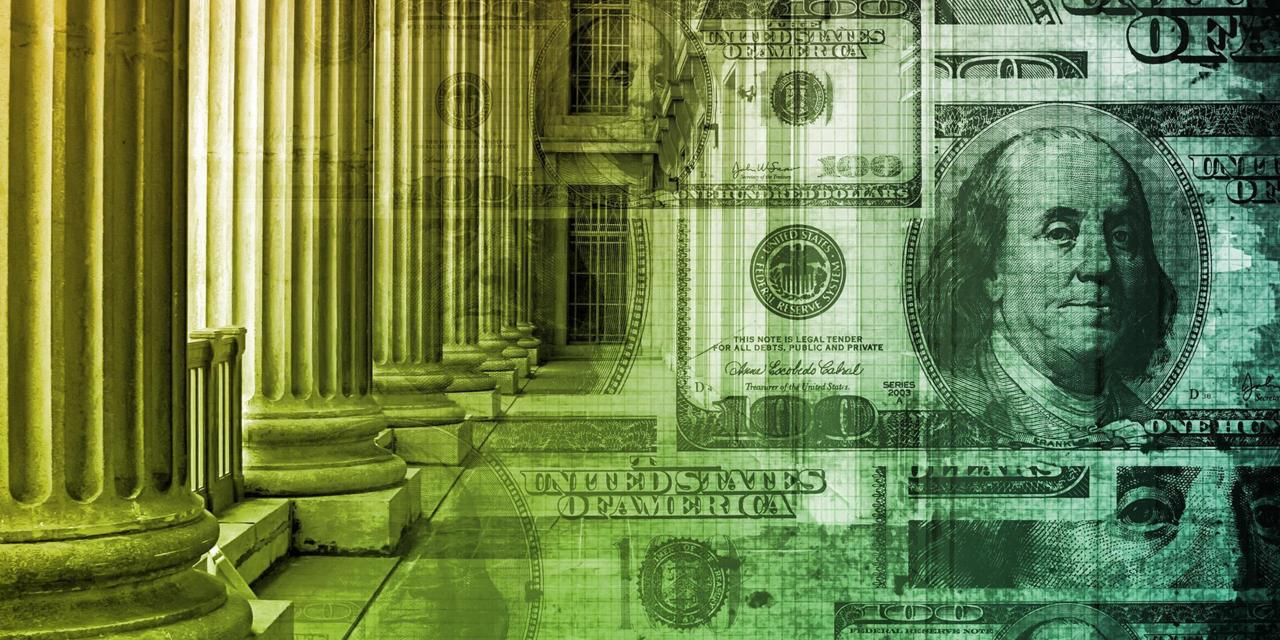 The problem is, it doesn’t stop with Hollywood fantasy. There are people today that believe that this secret society exists. They believe that celebrities like Jay-Z and Kanye are members. They even believe Donald Trump is in this group. Honestly, if you’ve been paying any attention to politics in the last few years, could you see Jay-Z and Trump in the same room together, making decisions on how the world turns? We can’t. The conspiracy theorists say that’s the proof. In public, they hate each other. In private Illuminati meetings, they’re BFFs.

We’re not buying it. It’s not because the thought of a shadow government controlling the world is ridiculous. It is. It’s because we think there are way too many competing egos in the world for one group of God-like power brokers to agree on anything. For that simple reason, we’re calling this one debunked.